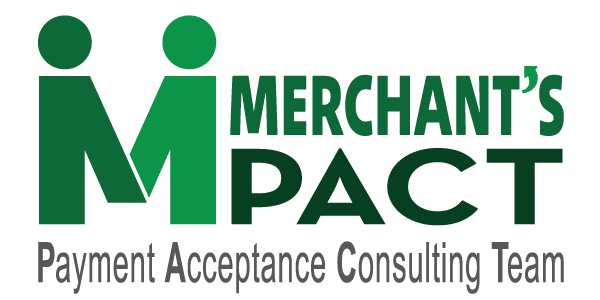 The Durbin Amendment: Two years after Implementation…..THE WINNERS AND LOSERS

July 29, 2013 marks the second anniversary of the Federal Reserve’s ruling affecting the “interchange fee” essentially paid for by merchants whenever a merchant accepts a debit card as payment for goods or services.

The interchange fee includes the discount rate and transaction fee that the consumer’s card issuer receives each time a credit or debit card is presented for payment.

It’s important to note that interchange fees are pre-defined rates determined and published by the card networks. They are table driven and dependent upon the type of card being utilized, how the transaction is being processed and the data content being captured on each card. In addition, with the implementation of the Durbin Amendment, the interchange fee for debit transactions is also now impacted by the asset size of the issuing banks.

With only a few exceptions, the actual interchange fee charged for each respective transaction to Acquirers is the same (per card type and other factors listed above) regardless of the number of transactions or total volume processed by each merchant. In other words, the interchange fee per transaction type that is paid to an issuing bank is the same discount rate and transaction fee for all retailers both large and small.

The implementation of the Durbin Amendment which was touted as “consumer friendly and looking out for the little guy” has helped the large national retailers but has provided little relief for small and medium sized businesses.

The reason these small and medium sized businesses are paying significantly higher rates and saw little to no reduction in their card processing fees associated with the implementation of the Durbin Amendment, is due to Acquirers and the layers of middlemen broadly involved in the card processing ecosystem.

The payments industry consists of many stakeholders. For credit and debit card transactions there are no less than five categories of stakeholders involved in each transaction.

When the Acquirer “Bundles “all these discount percentages and transaction fees plus the actual interchange fee, plus assessments and other network fees, plus all the monthly and annual fees, plus nice profits for each stakeholder, it’s easy to see why small and medium sized businesses pay so much more and it is no wonder merchants are frustrated and confused about how the payments business works.

The end result for most small and medium sized businesses is that they sign a one-sided “Bundled or Tiered Pricing” processing agreement with some middleman who can adjust the merchant’s rate at any time and who makes more money when the merchant pays more. Not a good situation for these businesses.

With the implementation of the Durbin Amendment, large national retailers and other merchants with “interchange plus” processing agreements (contracts that contain pricing provisions which establish a fixed mark-up for the Acquirer, ISO and other middlemen) were significant winners. Interchange plus processing agreements have been the norm with large national retailers for nearly two decades. Only recently have some small and medium sized businesses been exposed to these types of contracts. Those businesses with processing contracts that were truly interchange plus agreements saw an immediate reduction on October 1, 2011 in their regulated debit card (debit cards issued by banks with greater than $10 billion in assets) fees and as expected, were big winners.

The Durbin amendment was devastating to the business models of the nation’s largest issuers. According to Card Hub (www.cardhub.com ), these entities will lose more than $8 billion in annual revenues associated with the implementation of the Federal Reserve’s ruling.

In addition, there appear to be zero tangible benefits being recognized by consumers. If anything, and as predicted by those legislators who opposed the Durbin Amendment, consumers, particularly those with lower incomes, are the unintended losers.

Issuing banks are all looking for ways to offset some of the lost income. Many have increased their minimum balance requirements and raised other maintenance related fees for traditional checking accounts and other banking products. Most have eliminated incentives to consumers to use their debit cards. As issuing banks continue to adjust their business models to the new regulated debit interchange fee environment, more and more lower income consumers will inevitably join the ranks of the unbanked population and be forced to use prepaid cards, check cashing outlets, payday lenders and other products which often involve much higher fees for the consumer.

The Durbin Amendment is one battle in a long war being fought over payment processing fees between two industries, the nation’s merchant and retail establishments vs. the card based payment companies.

In the “Durbin battle” the large national retailers successfully recruited congress to assist them in handing the card issuers a huge defeat. However, since the consumer, which served as the rally cry for congressional action, has seen no benefit and since Acquirers and ISO’s retained for themselves the benefits intended for small and medium sized businesses, Senator Durbin and other members of congress must feel somewhat snake bitten.

It will be interesting to see how future regulatory actions impact the industry and which stakeholders will be targeted. Given the outcome of the Durbin Amendment, Acquirers and ISO’s have certainly nudged their way closer to being in the cross hairs themselves. 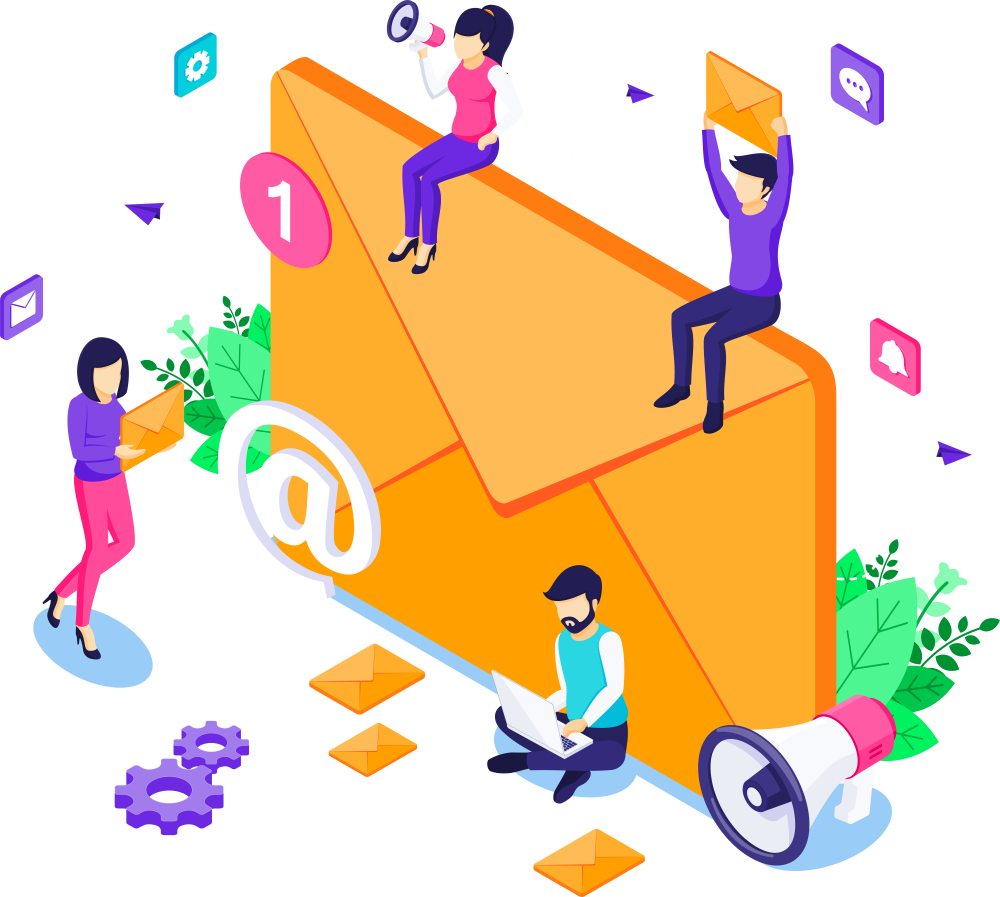